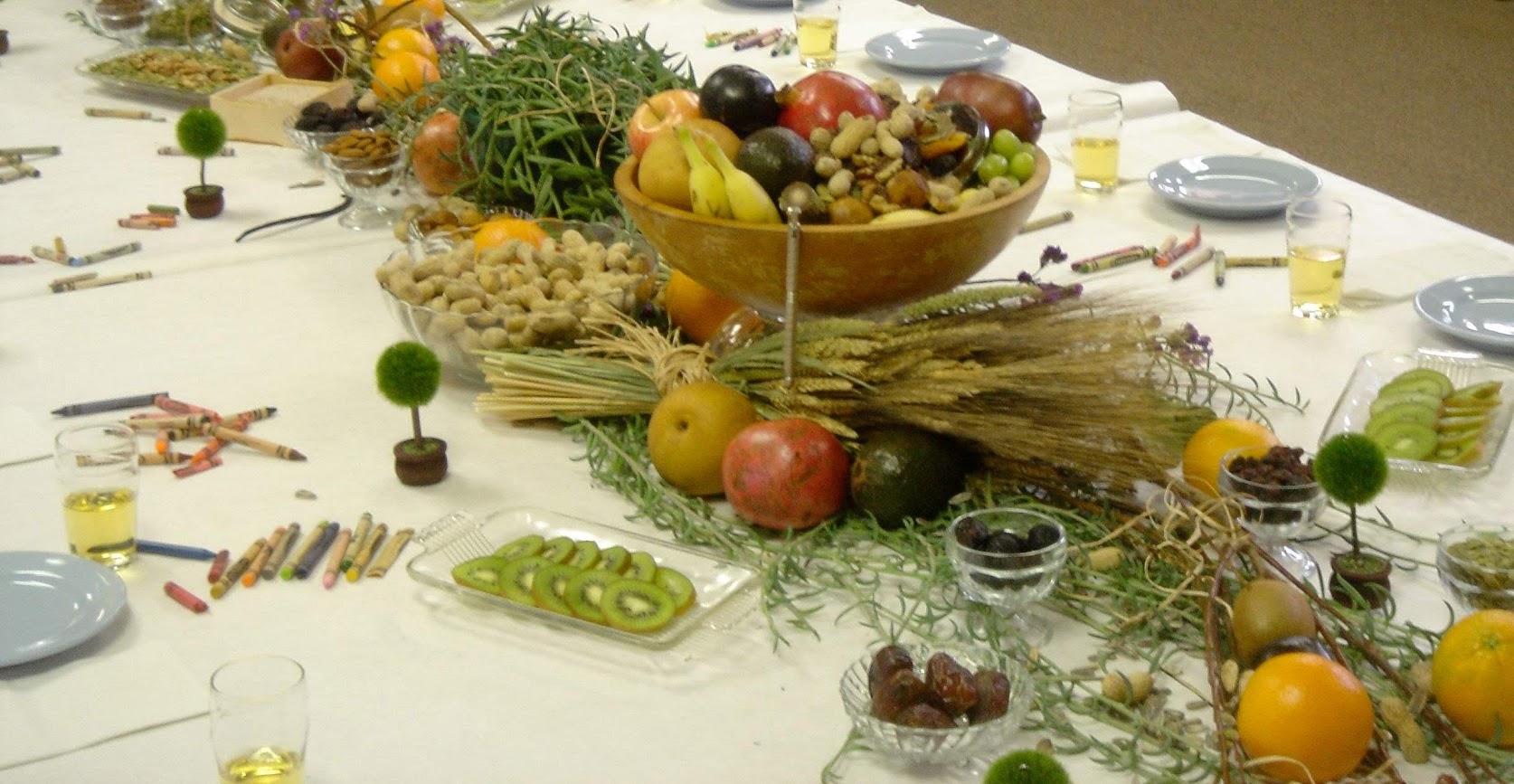 The holiday of Tu B’Shvat has its origins not in the Bible, but rather in the Mishna, which was written in the early 3rd century CE. It is primarily an agricultural holiday, as evinced by its other name, New Year of Trees.

This holiday is celebrated in the midst of the rainy season (late January or early February). It was originally a holiday with halakhic (Jewish legal) significance, as it was used to mark the age of a tree for the purpose of harvesting and tithing its fruit – tithes that were given to the priests who served in the Temple and did not own any land.

After the Jewish people were scattered in the Diaspora and were no longer involved primarily in agriculture, Tu B’Shvat became a holiday symbolizing the connection between the Jewish people and the Land of Israel.

​Planting saplings – This is a custom that developed relatively recently – in the late 19th century, with the renewal of Jewish settlement in the Land of Israel. The initiative to plant trees began in the schools and spread throughout the country and became a deeply rooted custom. Today it is customary to take children on tree-planting outings on Tu B’Shvat. Preschools and schools hold special ceremonies to mark the holiday. In the past few years, an ecological element has been added to this holiday: the conservation and nurturing of trees (and the green landscape in general) as a symbol of the importance of nature in our lives.

Dried fruits – Another specific Tu B’Shvat custom is the eating of dried fruits. This custom is a carry-over from Jewish life in the Diaspora – when fresh fruits from Israel were not available. Today dried fruits are available everywhere throughout the year, but with the approach of Tu B’Shvat the market stalls and stores are full of special gift baskets.
Tu B’Shvat Seder – Over the past decades the custom of holding a Tu B’Shvat seder – a ceremonial meal – has begun to spread.  The seder is based on the model of the Pesach seder, and special prayers and songs have been composed for it. Fresh and dried fruits and nuts with which the Land of Israel was blessed are served at the seder, as are four cups of red and white wine or grape juice.

​If you too would like to plant a tree, you can do so through the Jewish National Fund, which organizes tree-planting events throughout the country as part of guided nature tours and a variety of other activities. Details can be found at the Jewish National Fund website. You can also enjoy the tree-planting experience even if you do not visit Israel on Tu B’Shvat (or at all). You can now plant a tree via the Internet, under the “click and plant” program.