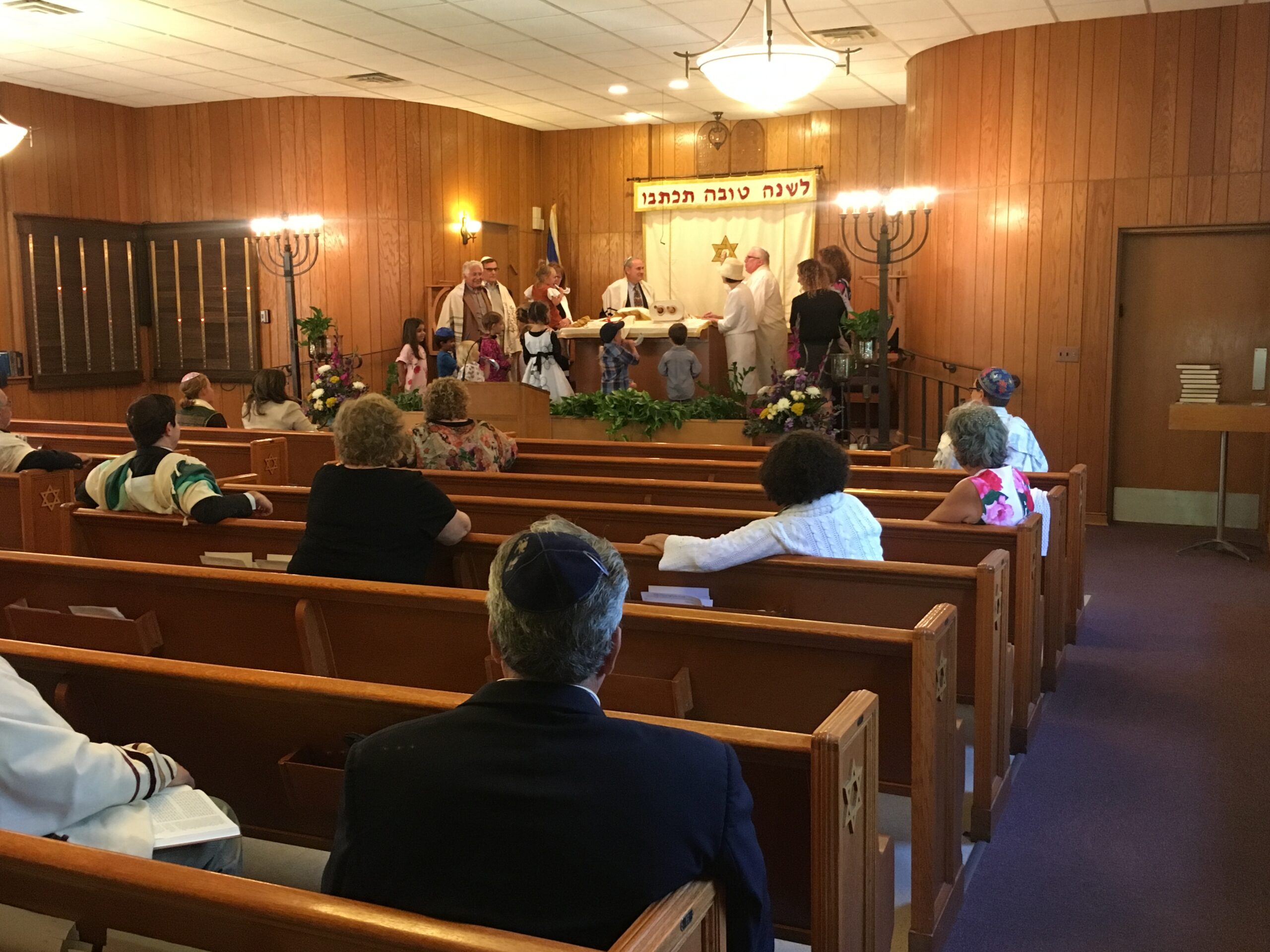 Yom Kippur, the Day of Atonement, is the holiest and most important holiday in Judaism. It is a day of fasting and prayer that is celebrated on the 10th of the Hebrew month of Tishrei, 10 days after Rosh Hashanah, the Jewish New Year.

What does Yom Kippur mean?

Yom Kippur marks the end of the “Ten Days of Repentance,” or the “High Holy Days,” and grants Jews a last opportunity to obtain forgiveness and absolution for their sins in the previous year. On Yom Kippur, judgment is passed on each person for the coming year. In order to be worthy of forgiveness from sins, this day is devoted to spiritual repentance and a commitment to start the new year with a clean conscience, secure in the knowledge that God forgives every person who truly regrets his misdeeds.

The idea of purification is fulfilled by fasting: on Yom Kippur observant Jews fast from the evening of the holy day until the following night. Unlike all the other Jewish fast days, Yom Kippur is observed in full, even when it coincides with Shabbat.

Yom Kippur is not directly connected with any specific historical event, although some believe that on this day Moses came down from Mt. Sinai with the second set of tablets engraved with the Ten Commandments,and God forgave the Israelites for the sin of the Golden Calf. This is a holiday ordained in the Torah, where it is called a Shabbat of Solemn Rest- Shabbat Shabbaton, a day on which no productive work can be done, just like on Shabbat.

How is Yom Kippur observed?

Fast – The Torah states that this is a day on which Jews are to “afflict their souls” – by observing a total fast, abstaining from both food and drink. The fast, which lasts from sundown on the eve of the holiday until the stars come out the following night, is intended to not only cause physical discomfort, but to relieve a person of involvement in physical matters so that she can concentrate on the prayer and spiritual introspection required on this day.

Selichot – asking for forgiveness. In addition to the prayers during the days of repentance preceding Yom Kippur, on the holy day itself or before it, it is customary to ask forgiveness from anyone whom one might have offended. According to Jewish belief, Yom Kippur atones for the sins between man and God, but not between people – people must grant one another forgiveness individually.
The meal before the fast – on the eve of Yom Kippur there is a religious precept to eat a holiday meal that ends before the beginning of the fast at sunset. The fast begins immediately after the meal.
Prayer – Religious Jews spend the whole of Yom Kippur day in synagogue devoting themselves to prayer. The prayers include a general admission of sins, and each person silently adds his own personal sins. One of the important prayers is Kol Nidrei – All Vows, named after the opening words of the first prayer, which cancels any vows that a person has made. It is customary to go to synagogue dressed in holiday clothing, and many people wear all white clothes, symbolizing purity.
The blowing of the shofar – At the close of Yom Kippur, the shofar – a ram’s horn – is blown to mark the end of the day of prayer and fasting.
From: https://info.goisrael.com/en/yom-kippur-286891